The Ose sex toy came into the news a few months ago, when, having won an innovation prize at CES, the organisation behind the show, the CTA, soon revoked it on rather specious grounds. I'm delighted to see the CTA's reversed that decision. ^_^

If you ever have a need for OCR, consider Project Tessaract, a highly effective OCR engine in JS, which can run in the browser. Bearing in mind it's made for print rather than handwriting, it's remarkably effective, and entirely free. (If you're on the fediverse, you can also tag @OCRbot@fedi.lynnesbian.space in a toot containing an image, and the bot'll use that engine to parse the text and reply with it, for easy transcription)

Not that I see abandoning LJ any time soon, but Blot does look interesting, and supposedly very straightforward to set up and use.

Woohoo! On Thursday or so, SmugMug migrated Flickr away from Yahoo's infrastructure to their own, and the difference is striking! Pages now load immediately, and reliably, where before I'd often have the page first load inscurely, only succeeding with SSL on reloading, and sometimes with thumbnails missing/slow to load. And, they've got their own login system now! They're still supporting the old Yahoo logins, so nobody's left stranded, but they're no longer required, so there's no need to touch Oath and their awful attitude to the GDPR. An auspicious new start!

And here's a recent photo of the buns to celebrate. ^_^ Amazingly, I completely spaced on adding this last time around. Suffice to say they're faring very well indeed, I'm delighted to say, with up to thirty visible in my usual meadow. Better still, they're re-established in spots which had previously held activity, but not in a while, and in one spot, where I'd occasionally seen one loner, there may now be a full warren, with good photographic visibility. ^_^ Even the spot where I took Momentary seems to've reawoken, with about four out when I passed by. 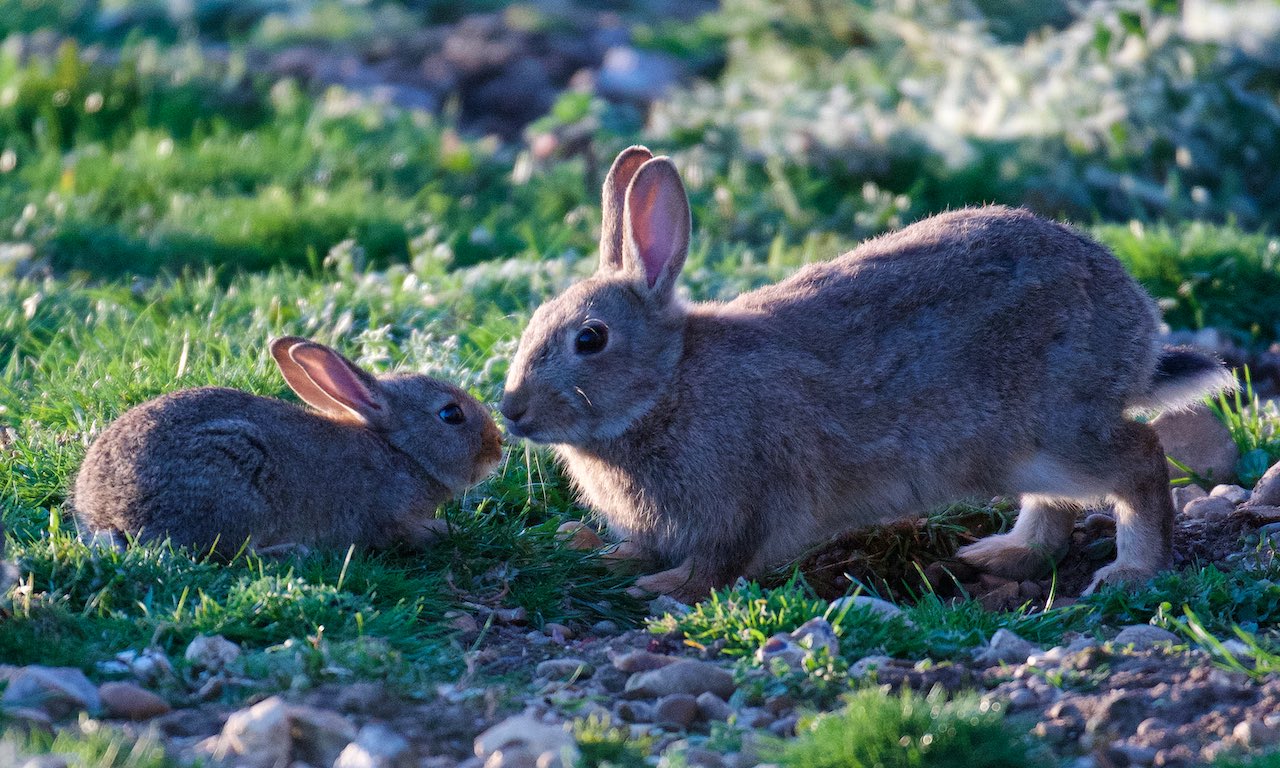 Do you have stories within you itching to be written? Here's a rather fun sounding call for submissions. ^_^

The theme of the eighth annual Bikes in Spaces, the galaxy’s only series of feminist bicycle science fiction anthologies, is in the works! This volume’s theme is… cats.

Please send us your short stories that feature both cats and bicycles or bicycling in a way that is essential to the story; be fundamentally feminist, even if they aren’t explicitly addressing feminism as a topic; and fall somewhere in the science fiction and fantasy spectrum (sorry, no fanfic, but all other fantastical and speculative genres are welcome). Black and white illustrations are also sought.

On that note, Who Pays Writers lists xactly that: companies and sites that pay for writing, with a capule summary for each entry, eg Esquire (online) says "$0.15/word, paid in 1 month; 2000-word opinion, editorial, column or essay; little to no reporting; Cold pitch (no pre-existing relationship)".

I was idly looking around for what sci-fi filmage might be coming along in the rest of 2019, and happened upon this listicle. Some are fairly routine, some could be quite good fun, like Artemis Fowl, but it's the entry at 16 that particularly caught my eye, simply called Warning. "There haven’t been a lot of plot details revealed about the movie Warning, aside from its futuristic setting and exploration of the meaning of life. However, we do know it has an interesting young cast, starring Mena Massoud, Laura Harrier, Lana Condor, Alice Eve and Alex Pettyfer. The film will be directed by Agata Alexander, who has received attention for her work on a number of HARD music festival trailers. Warning will be her eagerly anticipated first feature film and our curiosity was piqued even more upon visiting the About section of Alexander’s website, which simply reads “I’ll tell you in another life, when we are both cats.”" 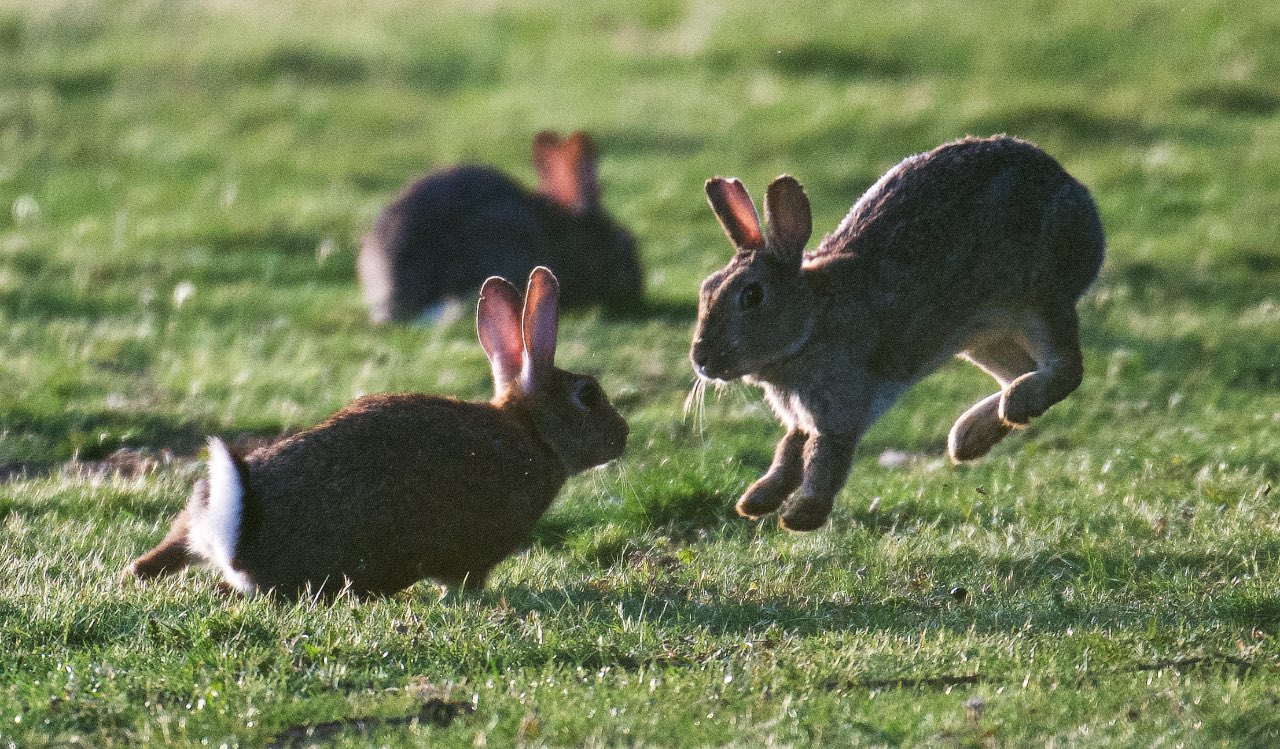 Did you realise just how many forms of ice there are? They've now been joined by Ice XVIII - superionic ice - effectively representing a new state of matter, which could be the most abundant form of water in the universe, existing within the cores of ice giant planets.

Amazon bought the smart doorbell company Ring for $1b. Their strategy for making that pay off appears to be to make you more afraid.

Did you know amateur radio astronomy was a thing? Apparently so! And such an amateur just detected a pulsar glitching. =:D

Here's quite a novel desalinisation approach - it doesn't involve reverse osmosis or evaporation. "TSSE utilizes a low-polarity solvent with temperature-dependent water solubility for the selective extraction of water over salt from saline feeds. Because it is membrane-less and not based on evaporation of water, it can sidestep the technical constraints that limit the more traditional methods. Importantly, TSSE is powered by low-grade heat (< 70 C) that is inexpensive and sometimes even free. In the study, TSSE removed up to 98.4% of the salt, which is comparable to reverse osmosis, the gold standard for seawater desalination. The findings also demonstrated high water recovery (>50%) for the hypersaline brines, also comparable to current seawater desalination operations. But, unlike TSSE, reverse osmosis cannot handle hypersaline brines."

I missed in cinematically (unsurprisingly =:), so I've been wondering what's happened to Alita's home release - usually, even without an actual date announced, iTunes will have a preorder listing up even while it's playing on the big screen, typically giving the release date three weeks ahead of time. But Alita? No sign of it for the longest time! Same on Amazon, and other retailers - there'll be the odd hopeful date, but nothing solid. Anyway, The Digital Bits is claiming it's coming on Jun 25 2019. I wouldn't have minded seeing it on a big screen, actually - it looks like it would've benefited from such. Still, it'll be great fun at home. ^_^ Thankfully, that looks like it'll finally come! Last Tuesday, iTunes and Amazon both listed it for pre-order, albeit at a rather later date than TDB: July 23 2019.
Collapse