The moment when, on Thursday, Australia's House of Representatives recorded the final vote on the passage of marriage equality. ^_^ (None of the opponents' amendments passed!)

And then there's this story of a wild rabbit saved from the SoCal fires, as shown in this clip. ^_^;

Here's an outstanding cybernetic TF story: Sync, by Kotep. It's unusual in conveying how such a transformation might actually be perceived, first person, rather than merely describing the appearance, as if being viewed.

You might recall me posting a few excerpts from fxscreamer's forthcoming comic; that's finally about to launch! Updates will be arriving weekly, and yes, the creator has built up a substantial buffer of future strips. ^_^ 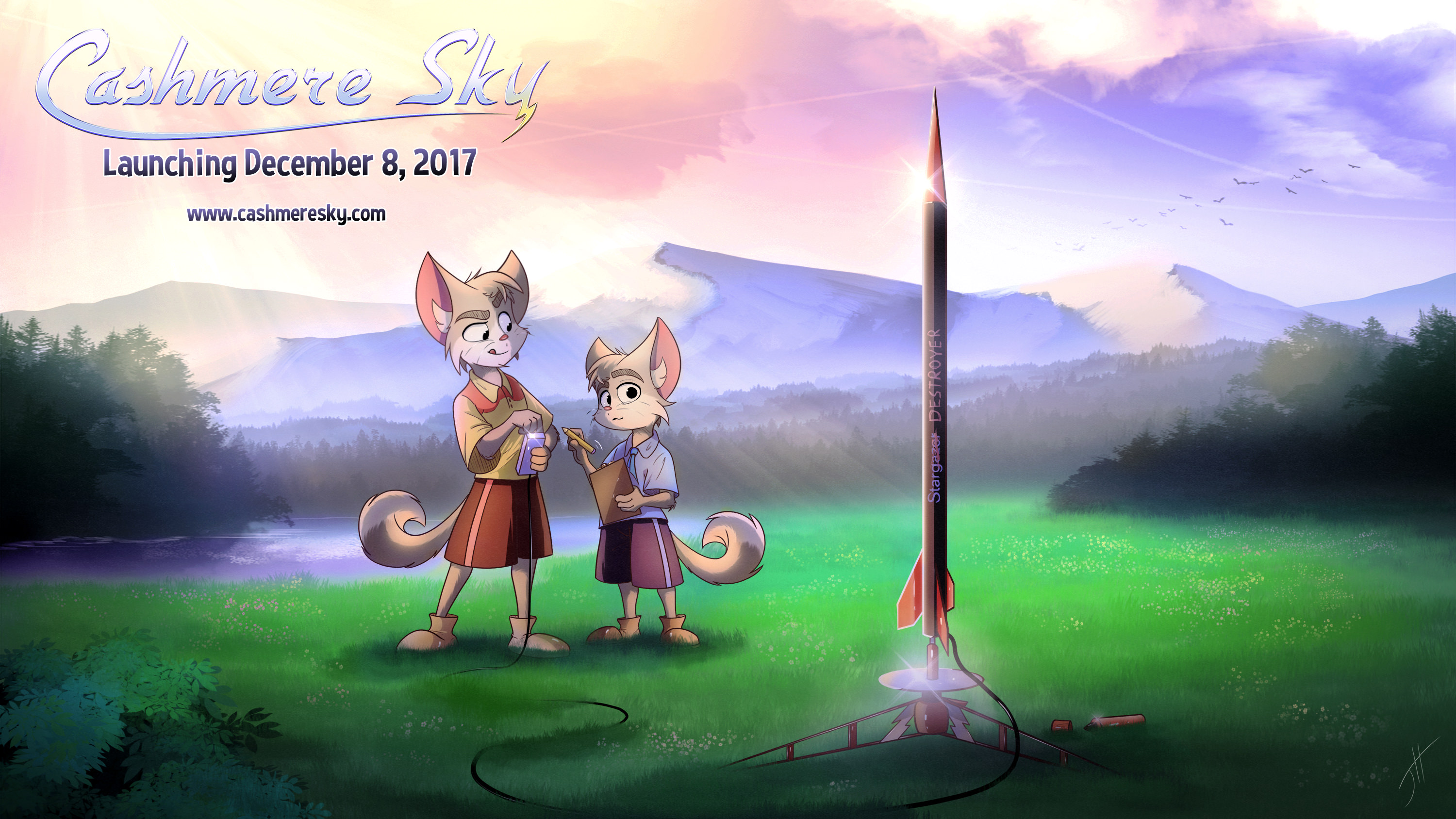 Here's the pilot for Twelve Forever, which Netflix has just picked up for 2019 as a full series. (Bonus trivia: the villain is voiced by Matt Berry, known to me as Douglas Reynholm of The IT Crowd =:)

Interestingly, the story of Rudolph the Red-Nosed Reindeer is actually quite young, originating in a campaign for Montgomery Ward in 1939.

My mention of CHIRP Radio last time around lead me to wonder: what stations do you enjoy that have some local relevance? That is, they're not purely virtual, but try to promote artists and gigs in their locality, and suchlike.

The fourth (bearing in mind the first part was subsequently split into two) part of Agent A: A Puzzle in Disguise (iOS, Android) has now been released as a free update to the app. ^_^ The release notes say they're aiming for Q2 2018 for the fifth.

I think tonight will feature Valerian, which I picked up on its recent iTunes release, but haven't quite managed to find time for yet. The opening minutes suggest it'll be living up to my hopes, though. ^_^

Why yes, I am trying for a slightly improved frequency of journal updates than of late. ^_^; (Paradoxically, I suspect that having less spare time in the near future will actually help matters significantly)
Collapse