Now, generally, I'm not huge on film remakes, especially when the original (or sometimes, the better remembered remake =:) was already a genuine classic - but, there are exceptions, as the current Ghostbusters is demonstrating. ^_^ (Sadly, I've still yet to see it; I may well have to wait until its home release) And here, we have a remake which drew an enthusiastic response when the first 25 minutes were shown at SDCC recently. We now have our first look at the new Rocky Horror Picture Show - and it's cracking. The star this time around is perhaps set to eclipse even Tim Curry: Laverne Cox. =:D 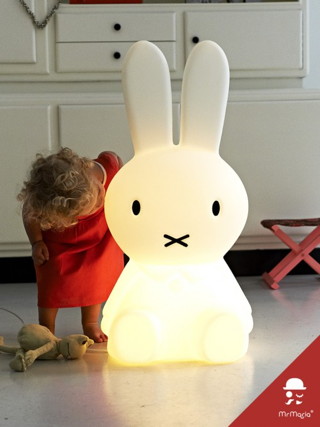 Bruges is now home to a remarkable beer pipeline, linking the city's sole remaining continuously working brewery, first recorded in 1564, to a bottling plant on the outskirts, with 12,000 bottles' worth of beer going through every hour. It's a novel project, especially for such a beautiful, old town, with the city not exactly keen for anyone to go digging up the streets - the case, though, wasn't difficult to make, as it means many fewer beer tankers plying their ways through the streets, whilst maintaining the brewery's continuity and the beer's provenance. Funding the €4m project was partially accomplished through crowdfunding, with the top €7,500 tier offering them a bottle of Bruges Zot every day for life, plus 18 personalised glasses. =:D And from the comments: "The brewery tour was great. The guide was brilliant - she had a completely dry humour. 'Before you start drinking in our bar, you will write down the name of your hotel on a piece of paper. This is so we can put you into a taxi when we decide that it is time for you to go. Do not say 'the hotel next to the big church.' We have sixteen of them.'"

Lumines Puzzles & Music has soft-launched on iOS in Australia, New Zealand, and Japan. ^_^ (It was amongst the first games I bought for my PSP)

If you're in need of more kawaii in your life, have a look at the range of MrMaria offerings, including some entirely spiffy Miffy lamps, or a nearly as adorable polar bear lamp. ^_^ (h/t

roohbear; I should caution that if you check their LJ, the latest entry touches graphically on the topic of suicide)

In this video from the Slow Mo Guys, we get to not only see a Pyrex jug shattering, filmed at 28,000fps, but also learn that Pyrex is not the same everywhere - within the US, it's cheaper and inferior tempered soda-lime glass, whilst the rest of the world still gets what it originally was: borosilicate glass. Its Wikipedia entry notes soda-lime glass is more resistant to breakage, but is more prone to damage from heat stress.

Minor iOS 10 update: looks like the bank sorted that bug out, surprisingly enough - it's working fine now. Overall, I'm quite impressed by both betas. There are still some issues to be worked out, but overall, it's a genuinely positive update in many small ways, down to thickening up the fonts somewhat on iOS, such as the time on the lock screen. And yay! The second public beta of Sierra plays nicely with VMware Fusion. ^_^ Better still, it looks like they've finally squashed a bug that cropped up a year or so ago, leaving SMTP through a POP-based (yes, I know that's only relevant to receiving email, but then, Gmail's a bit of a world of its own) Gmail account quite unreliable, often giving an error. 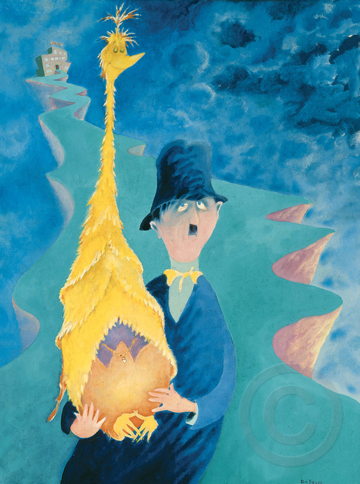 Fun (sort of) fact: whilst there is internet access in North Korea, most of that already small number access sites by means of IP addresses, rather than domains, as shown in this photo taken of a wall in a school's computer lab.

Of photographic interest: I see v.8 of Neat Image, a standalone/plugin for noise reduction, has just debuted. Looks like upgrade pricing is half the new cost, which seems reasonably, given I bought my copy of 7.3.0 in early 2013. TBH, though, I don't know if it'd even then be worth upgrading, as I've scarcely had need for noise reduction in the last couple years. True, I might be able to do better with old shots with the new software, but that'd be mostly just a matter of curiosity than necessity. (Not unreasonably, they've dropped support for the Aperture plugin, so upgrades from that are now offered for the Potatoshop plugin instead)

The Canary recently reported on a Times poll on the Labour leadership, conducted by YouGov, which places Corbyn with a 22 point lead over Owen Smith, and improved support amongst those who voted for Corbyn previously. Oddschecker's page on the contest bears out similar sentiments, with Corbyn's odds around 1/3 to 4/11, and Owen Smith at around 7/4 to 9/4. The issue remains, of course, whether the anti-Corbyn faction of MPs will indeed unite with rather than against him.

Well, poop. I've only now found out that the Red Vic, a cool little cinema in the Upper Haight, closed back in July 2011. =:P Quite a pity - it had a supremely diverse selection of offerings, and of course, nestled amongst one of the most interesting, mellow neighborhoods of the City. Still, it seems like it's just evolving yet again. ^_^ And I've still got coupons for two free screenings, too. Maybe I'll wait until they open a cinema again. =:) Still, such is the City's ever-changing nature; indeed, just down the road, there's now Second Act.

We're getting toward the end of 2016's Celebrity MasterChef - true, not the same thing as the regular version, but uniformly, the contestants get positively hooked on the competition once they've been in it for a round or two. ^_^ What I was wondering - well, the final portion of the second semi-final has the surviving five contestants cook something that's special to them somehow. If you were given that challenge, what do you think you might come up with? For me, I'd probably have to go with my mother's German apple cake, which I've never had anywhere else, but I'm sure it must be out there. The base is a sort of.. fluffy shortbread, if that makes sense. It's not as firm as shortcrust pastry (and sweeter, too), and nowhere near a sponge, but somehow in between. =:9 Then, there's a good layer of tart apple purée, finished off with apple slices arranged concentrically, and an even sprinkling of brown sugar and allspice. It's magnificent fresh out of the oven, but it also works well cold. (I admit, I'd usually pick off the apple slices. ^_^; I always leant toward warm, usually with vanilla ice cream) I've yet to make it myself, as I don't really know my way around biscuits and pastries that well, and I've had a troublesome time trying to get her to relate the recipe, which has pretty much become instinctive to her at this point. =:) But, yes, that's what I'd go for. But then again, I also owe part of my love of cooking to my father, and one of his favorites - and mine! - back at the second restaurant we owned was the old classic, Coquilles St Jacques, served on the half shell. Not something you'll find on current menus, which I feel is a little unfortunate, as it's such a glorious combination, with the mellow sauce against the scallops, plus the creamy mashed potato - indeed, it brings me right back to those days. (I was too young to really be a part of it, though I helped out with the washing up and a little cooking; I did write the menus, however, in Old English script, using an italic fountain pen =:)
Collapse