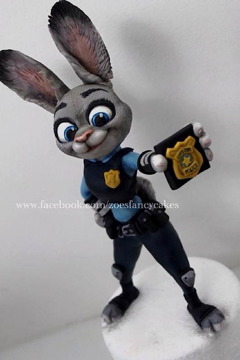 Yay, finally, Summer Time again! And with it, much more sensible evenings, and buses with seats available on the way back from rabbiteering. ^_^

The peanut gallery is suggesting Flickr may be for sale, as part of Yahoo's efforts to trim down to a few core businesses. I'm hoping its future is bright - there isn't really anything else like Flickr. There are certainly plenty of places to simply host images, but Flickr's communities aren't easily replicated; as good a venue as 500px is, it's much more Tumblr-like, in being a place to present one's work, without discussion or community. Also, if you use(d) some of the older features of Flickr, there's an interesting little hack available: Stig's Flickr Fixr, bringing back notes, the album sidebar, and more. It's installed using Greasemonkey (for Firefox) or Tampermonkey (Chrome et al). 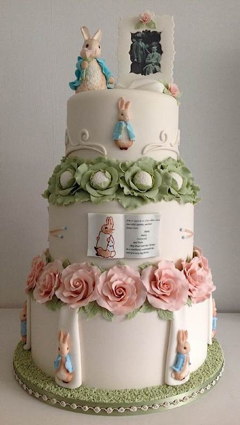 joe_haldeman offers up an inspiring example of the salaries open to aspiring scholars. *cough*

Scientists Slowly Reintroducing Small Group Of Normal, Well-Adjusted Humans Into Society. We can only hope.

Saw the recent Peanuts flick, and rather enjoyed it! Blue Sky indeed kept to the spirit of the strip with the writing, and crafted an interesting visual middle ground between the 2D original and a 3D CG world. If you enjoyed the strip, this is worth seeing.

iOS game of the week: Dream Machine. At first glance, it recalls the excellent Monument Valley, but it's its own thing entirely, being more of a platformer puzzler. And hey, for 99¢/79p, you really can't go wrong.

The buns, I'm delighted to report, remain thriving, and as feisty as ever, especially with the wannabe suitors of the does all but begging for consent, persistently following, sometimes trailing them, sometimes oh so subtly edging up to them. The more forthright bucks, however, take to the delights of spraying, which, judging by their immediate and vigorous efforts to perform emergency grooming, they enjoy about as much as one might expect. So, take one such buck, and add sufficient derp to land on their aim of desire..