w00t! Whilst I've stopped entering new competitions for the moment, it was quite a surprise to receive word I actually won one of the.. well, quite a few I entered: two nights in an executive room at the Balmoral Hotel in Edinburgh, travelling on Virgin East Coast in first class. Which, from London, ought to be quite a pleasant journey. =:D That's a prize I'm very pleased by - I've never ventured into Scotland, and I'm keen to correct that. And there's so much to be said for a good, long train journey. (I can highly recommend the Coast Starlight from Oakland to LA. Once you're south of Monterey - the tracks run mostly through industrial areas up to then - you're into some gorgeous vistas, with the line at times running very close to the coast) 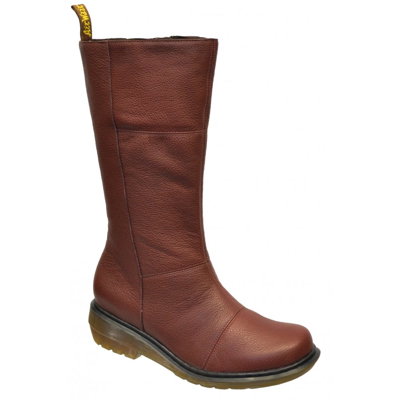 I wound up getting myself a couple presents. ^_^ First up, some boots I'd seen around a while back, and really liked the look of - but, as the style's at least a year old, they've been becoming rather scarce. And then I stumbled upon a place with them at 40% off.. and apparently just one pair left in my size. I could hardly say no. ^_^ Some typically subdued leggings, and, as I was down to just a single pony shirt, a replacement Vinyl Scratch.

I was looking at what's apparently going to be the new Alamo Drafthouse's menu, down in the Mission - via SF Eater - and one pizza particularly caught my eye: pepperoni, yes, but with a dash of truffle salt. I can't say I'd thought of combining pepperoni with that wonderful truffle pungency (which might be considered an odd menu choice for a cinema =:), but I think I'm going to have to try something like that. (My usual thing with pepperoni, as I've mentioned before, is adding capers and anchovies)

Amazon's apparently made their decision as to which of the new shows I noted the other week will be commissioned, including Danger & Eggs, If You Give a Mouse a Cookie, Niko and the Sword of Light, Good Girls Revolt, and Highston.

Gah. Checking prices for a replacement cable for the headphones gave rise to a touch of sticker shock.. the official Sennheiser part comes in around £34, whilst a knockoff from Zomo is more like £21. At that kind of price, I'll first make quite certain it isn't just a matter of the plugs having worked very slightly loose over time. As is, the left usually needs a push down before putting them on, sometimes the right as well - given they're only about two years old, I'm a bit surprised they're giving any trouble yet.

An amusing little minute or so: A Kind Drone, being a helpfully censored nude ballet. ^_^ Meanwhile, somewhat less worksafe is this hilarious French ad for a Star Wars-themed glow-in-the-dark condom. =:D 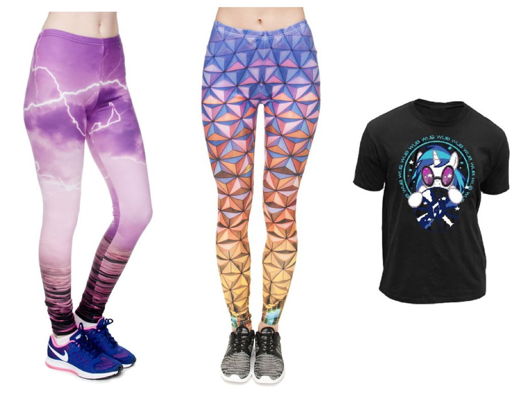 If you've got the odd afternoon to waste, there's a thread on Ars Technica that's surprisingly civil and informative, considering it's in the Battlefront: Is Intel Doomed? Forgiving the inflammatory thread title, it does nonetheless manage to explore the awkward situation Intel now finds themselves in, with the largest processor segment - mobile - almost entirely ARM-based, with the latest generation of such SoCs, like Apple's A9X and Qualcomm's Snapdragon 820, becoming competitive in performance with Intel's wares, at much lower prices. Intel isn't competing at all in SoCs, and can't readily offer its services as a fab, versus companies like TSMC and Samsung, who do very well out of that line of business - and fueled by mobile incomes, are even edging ahead of Intel in the race to 10nm.

So! I made some new comic discoveries. ^_^ First I've got to mention is O Human Star, which opens to a man being told that he's dead, and has been brought back as an accurate synthetic copy of himself. First stop: his partner in said same robotics development. New pages arrive every Monday. It's all available freely online, but you can buy the first volume, covering the first two chapters (about Jan 2012 to Feb 2014) for a princely $5 as a PDF from Gumroad, or as a paperback book for $20 from BigCartel.

And then there's Lumberjanes, which may appeal to.. well, anyone between MLP and Scary-Go-Round/Bad Machinery. Great sense of humor, no shortage of whimsy, plus darker overtones. Or, as the publisher puts it: "WHY WE LOVE IT: Five best friends spending the summer at Lumberjane scout camp... defeating yetis, three-eyed wolves, and giant falcons... what’s not to love?! WHY YOU’LL LOVE IT: It’s Buffy the Vampire Slayer meets Gravity Falls and features five butt-kicking, rad teenage girls wailing on monsters and solving a mystery with the whole world at stake." Buying it is more complex, as Amazon and a publisher are involved - so, you can buy each issue individually, or as a collection of eleven issues (but there are more?), or as volumes of four or so issues each, or a edition with extras.. O.o; It looks like buying the bundle of separate issues is cheapest, but it'll be great fun, whichever way round you choose. (Ah! I see issues 1-20 are included in the current Humble Comics Bundle, if you pay $15 or more - cheaper than just Lumberjanes, plus all the other titles, including Bee & Puppycat, Bravest Warriors, Hacktivist, Robocop, Sons of Anarchy, Steed & Mrs Peel, and more)

I'm not a superhero sort, with occasional exceptions - so, I shall have to confess to actually enjoying Supergirl. ^_^ I suppose it doesn't really add anything revolutionary to the genre, but still - yes, enjoyable. (Speaking of which, I should try catching up with Heroes Reborn at some point. And Sense8, Transparent, Extant, Orange is the New Black, Boy Meets Girl, etc =:) Still, I am now starting to catch up with MLP, having watched Princess Spike (much better than I'd expected, as it seemed to be quite roundly panned, as I recall), and midway through Party Pooped, which is proving amusing, but a bit of a thin joke so far.

That was a happy little retail accident - supermarket received a delivery of Bristol Beer Company's rather good Southville Hop by accident, but - understandably - put it out for sale anyway. Naturally, I snagged six bottles. =:9 Now, if they can only also accidentally receive a consignment of Ermie & Gertie's Yarlington Mill & Pippin cider.. definitely not a cider for everyone, being very forthright, and rum casked, but easily one of my top favorites, and (of course) essentially impossible to buy except in a couple branches, and from them in person.
Collapse